Heart Disease is still the world’s Number One Killer

… embarrassingly, the real truth is we don’t know just how big a killer it is because still – sadly – no standardised measuring protocols are being used around the world. We just do not know the size of this problem!

World view: WHO 2013 estimates 1 million babies are born worldwide each year with Heart Defects. 100,000 of these will die before their first birthday.

USA: Heart defects kills more babies than anything else in America killing 48% of all babies under a year old.

UK: Heart defects kills twice as many babies as cancer does and the BHF says it is as high as 1 in every 145 births.

Australia: Equivalent of 6 new babies born with a heart defect every day and 2000 each year. 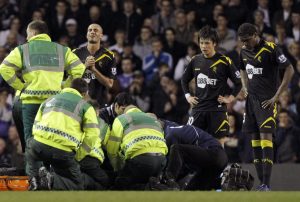 USA: SCA kills 1000 young people per day or 1 young person every two minutes and 95% of these die before reaching hospital ( unless a defib is available near to where they collapse )

UK: CRY-UK says that 12 young people die a week from SCD. Only 1 in 10 survive a SCA unless an AED defib is available; then 4 of 10 survive. 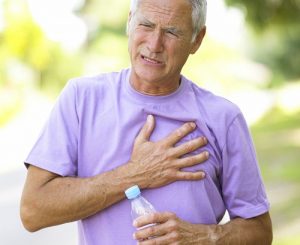 World view: By 2030 WHO predicts that CardioVascular Disease will increase by 34.7% to 23.3 million heart deaths.

USA: 1 person dies from a heart attack every minute of every day.